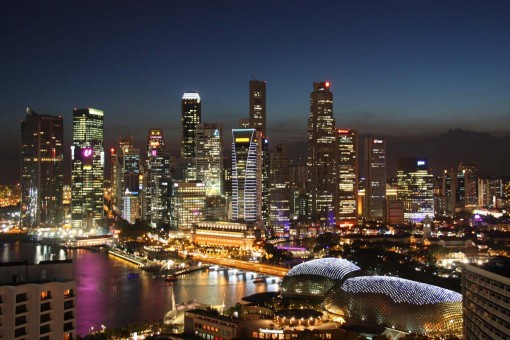 Today we hear a lot about Emerging or are they now High Growth Markets. However, we have to go back to 2001 when Jim O’Neil, Chairman of Goldman Sachs Asset Management coined the acronym BRICS in a paper entitled “Building Better Global Economic BRICs”. It was clever and the term stuck with the media always referring to the BRIC economies of Brazil, Russia, India and China that would dominate the world economy in future years.

Since then Goldman Sachs have talked about countries with “1% or more of global GDP – big enough to be globally important” so the list grew to include the BRIC markets, South Korea, Mexico, Indonesia and Turkey

More recently Katie Koch at GS has delivered a talk about Aspiring Growth markets saying  there are “ over 160 non-developed countries that aren’t yet growth markets but a few look very attractive:  Egypt, Nigeria, Pakistan, Bangladesh , Philippines and Vietnam”.

What is certain is that the world is changing and there are exciting new export markets coming up that we should be aware of. The aspiring growth markets have 2 key conditions which are demographics (size and age of population), and the current/future GDP growth.

From all the countries mentioned above Vietnam and Indonesia are particularly interesting, with vastly larger populations and growth potential than their better known neighbours in South East Asia.

Note: Ease of doing business ranks economies from 1 to 185, with first place being the best i.e. a high ranking (a low numerical rank).

It may be time to start looking at alternative markets in the far east and tailor you choices depending on how much risk you wish to take in markets in a balance between established and ease of doing business versus the potential to tap new expanding markets. 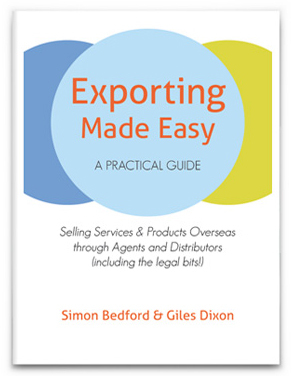